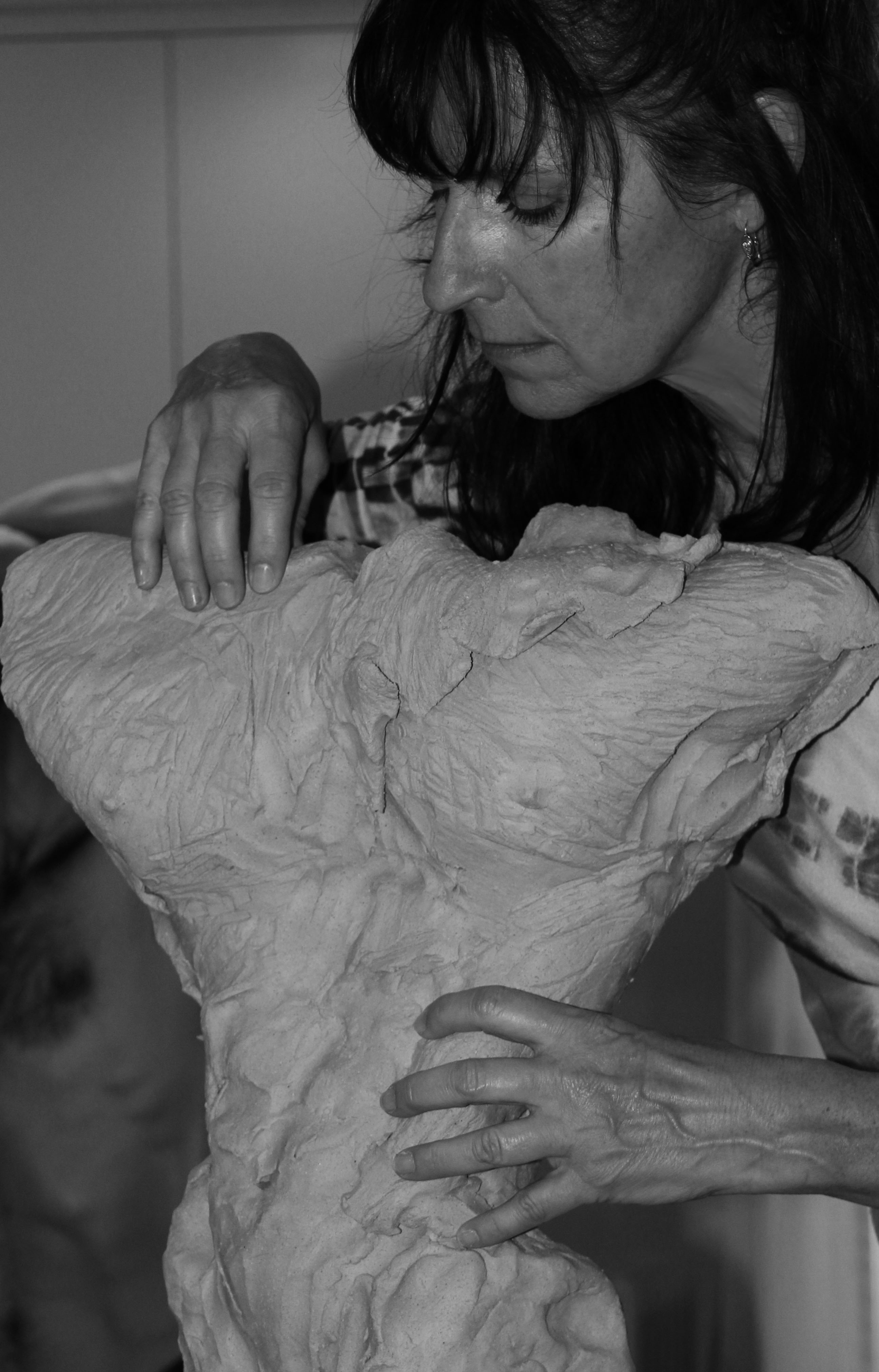 Inspired by life and her world travels, Valerie Freeman has an organic expressive approach to creating her artworks in ceramics and painting. She has developed her own lustre glazes for her one fire ceramic works. Freeman earned her BFA from Pratt Institute and is a recipient of prestigious awards and commissions including the Municipal Arts Society of NYC and the Ford Foundation. She also curates exhibitions and teaches workshops. Her works are collected and exhibited internationally.